There’s an old saying about Mexico that says, “So far from God and so close to the United States.” Like many of these old sayings, there’s a lot that goes into that that can spark an interesting conversation between a citizen of Mexico and a citizen of the United States, or especially for anyone who lives close to the border or anyone who has friends and family of either Mexican or American dissent. Needless to say, the relationship between Mexico and the United States has not always been easy but it has always been close.

Employee Monitoring on Both Sides of the US / Mexico Border

Turning our attention to business, many businesses have employees who live on one side of the border and work on the other. Many businesses have factories that need parts from one side of the border to get to the other side of the border. Despite President Donald Trump and current controversies surrounding the North American Free Trade Agreement or NAFTA, for the time being the close integration of the two economies is a fact, as is a fact the reality that many workers travel to and from the border on a daily basis. Indeed the border crossing between the United States and Mexico in San Diego is considered one of the busiest border crossings in the world!

As an employee monitoring service, including one that focuses on employee travel security, IMG GlobalSecur is very involved in the monitoring of employees who are engaged in cross-border travel on a frequent basis. The challenge, however, is that what is close and familiar may not be perceived in the same way as what is far and unfamiliar. To use an extreme example, if an employee were sent to North Korea in order to work on a project between a South Korean company and the North Korean company, and that employee was an American citizen, that highly unusual travel would definitely provoke a lot of monitoring, conversations, and procedures about safety. North Korea is almost a polar extreme from Mexico: it is not close, it is not familiar, and the relationship between North Korea and the United States is very, very tense.

Or, consider an employee who is going to be stationed in a Muslim majority countries such as Saudi Arabia or Indonesia, and again, there would be a lot of conversations about employee security, cultural differences, and ways to both be safe and be respectful of cultures that are quite different from those in America. But, let us return to Mexico. The challenge for an employee your and a business is often that with respect to travel to and from Mexico, because it is common, and because it is frequent, the employees and the employer’s may not realize the importance of using an employee monitoring service.

In a Crisis, an Employee Monitoring System for US / Mexico Employees May Be Needed

Indeed, often no itineraries are even posted or used. What this means is that if there is a crisis or problem, neither the employee nor the employer nor their families will often know their locations, not to mention have an ability to communicate in the event of some type of crisis. And, a crisis need not be a complete political crisis that could be something as mundane as a health emergency or a vehicle breakdown. If you or your business are involved in the US/Mexico trade relationship, and you send employees to or from the United States and or Mexico, it is smart business to think about using an employee monitoring service that can help you and your employees stay in contact.

In partnership with FoneTrac, IMG GlobalSecur is able to deploy a state-of-the-art employee monitoring service. This is transparent, in the sense that the employee knows he or she is being monitored, and there is great attention paid to privacy concerns. But, in combination with FoneTreac, IMG GlobalSecur is able to push notifications to the employee in the event of an emergency, and receive notifications from the employee as well. In addition, real people are available 24 hours a day to assist with any emergencies or problems.

Tap on the button below to sign up for our free Daily Intelligence Briefing. This includes important travel safety information regarding security alerts around the world. 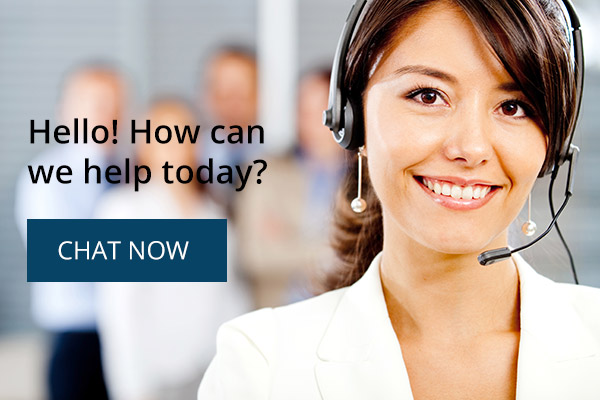 What it does: This cookie is used by the Wordfence firewall to perform a capability check of the current user before one of our Websites has been loaded.
Who gets this cookie: This is only set for users that are able to log into our Websites.
How this cookie helps: This cookie allows the Wordfence firewall to detect logged in users and allow them increased access. It also allows Wordfence to detect non-logged in users and restrict their access to secure areas. The cookie also lets the firewall know what level of access a visitor has to help the firewall make smart decisions about who to allow and who to block.

Google AdWords remarketing service is provided by Google Inc. You can opt-out of Google Analytics for Display Advertising and customize the Google Display Network ads by visiting the Google Ads Settings page: http://www.google.com/settings/ads